Rocksoil was founded in 1979 in the form of an S.r.l. (private limited company) providing design, consultancy and technical assistance for civil engineering projects. The company specialises in rock and soil mechanics, hydrology and hydrogeology and also in research on the development of new technologies in the sector.

Led by Professor Pietro Lunardi and a closely knit team of experts it took only a few years for it to establish itself as a leading Italian player in its field.

The company’s research, development and successful introduction of effective and innovative new technologies which today are considered fundamental in the field of ground improvement and stabilisation has allowed it to grow constantly and steadily. The wealth of specialist experience it has acquired has made it a leader in civil engineering design for underground works, special foundations and stabilisation where excavation and landslides make stability an important design factor. Rocksoil's design and construction procedures have become firmly and widely established in Italy and are achieving growing acceptance abroad. Reference is made to them increasingly more frequently when standards and specifications are updated (see ADECO-RS). The growth of the company and the increasing importance of the projects commissioned led to its transformation, in 1989, into a joint stock company, Rocksoil S.p.A., with a total at present of over 60 employees.

The company operates in the field geo-engineering understood as underground civil engineering design performed with both a knowledge of the natural equilibrium of the earth's crust and respect for it. Its size puts it half-way between a consultancy partnership and a large engineering company, maintaining the flexibility and responsibility of the former, while gaining the advantages of the integrated and structured organisation of a large company.

This structure is specially designed to optimise the pooling of resources and expertise from different areas and together with the enthusiasm of its many young engineers it enhances Rocksoil’s very singular aptitude for the development of original and effective solutions, many of which have already profoundly changed our way of designing and constructing underground works. 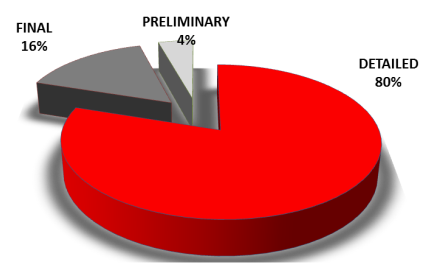 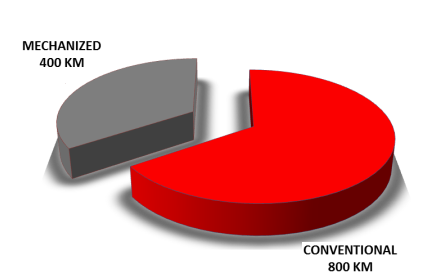 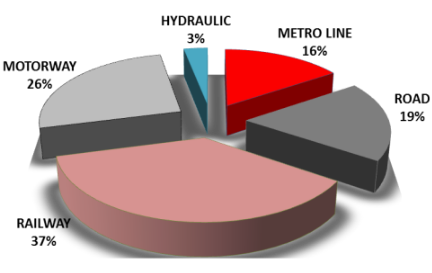 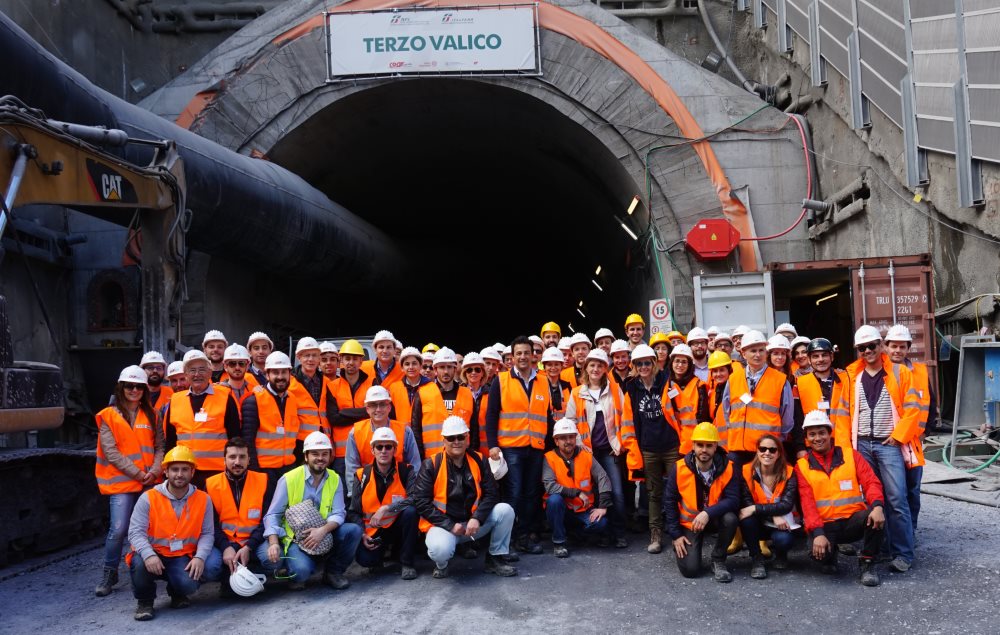 The largest TBM in the world, with a diameter of 15,52 meters.

The Sparvo tunnel design  (Motorway A1 between Bologna and Florence) made by  the largest TBM in the world, that it is still the largest in Europe.
2010

Application of the innovative tubular ribs for the first time in the world (Quadrilatero, Italy).
2007

Widening of the highway tunnel  keeping the regular vehicular traffic.

A motorway tunnel was widened for the first time in the world from two to four lanes without interrupting traffic (A1 motorway near Rome, Italy).
2005

Design of 80km tunnels between Bologna and Florence.

The excavation of 80 km of tunnels for the new Bologna to Florence high speed/capacity railway line is successfully concluded on time and to budget (ADECO-RS approach).
1998

The innovative method of cellular-arc

Cellular arch technology is experimented for the first time in the world for the construction of the Venezia Station on the Milan Urban Railway Link Line.
1988

The ADECO-RS approach is officially presented at Bergamo.
1988

Fibre glass reinforcement of the advance core technology is experimented for the first time in the world (Talleto and Caprenne tunnels).
1986

Presentation of the RS method.

The “RS method” of the pilot tunnel is presented in Florence.
1985

Design of the mechanical pre-cutting method.

Full face mechanical precutting is experimented for the first time in the world (tunnels on the Sibari-Cosenza mainline railway).
1983

Jet grouting performed horizontally is experimented for the first time in the world (Campiolo Tunnel).